Masifunde has started a new event series, the Masi-Monday, a monthly event for Masi friends and staff about culture, food and migration. In October, the second event took place at "12 Café & Bar," a small, intimate space in the heart of Berlin. Babalo talks about the evolution of the idea and the first inspiring exchange.

"On Monday, 17 October we hosted our sophomore Masi Monday, a monthly engagement event for Masi friends and staff; the theme was culture, food, and immigration. The event was held at 12 Café & Bar, a small intimate space at the heart of Berlin. A few weeks prior to the event, the owner, an Indian immigrant who has lived in Berlin for over 20 years, invited Manelisi and I to join a table of friends who had been visiting from Canada, India, and other countries; over a meal & some beer, he took me through his life’s journey, taught me about Berlin culture, its history, and its people. It was this conversation with strangers over a meal that inspired the topic and theme for our sophomore Masi Monday’s.

On the 17th we started the evening with introductions, reflecting on names and the significance of naming. It was interesting to observe the cultural differences and similarities in how people in the room were named. One Berliner from Gambia shared about how their name was derived from the bible and another on how they were named after Napoleon. Having been properly introduced we dove into the topic of immigration and watched a short documentary on the lives of young immigrants in Europe. This documentary led us to reflect on the challenges of immigrants and those who are othered in our society. It was clear from the discussions that for us to effect positive change at a global level we must consider how we respond to the challenges of those who sit at the margins of our local communities. Nelson Mandela used to comment on this back home and say, “A nation should not be judged by how it treats its highest citizens, but its lowest ones”. It is for this reason that we are shaping the Masi Monday’s space to be an engagement platform that connects us not just to Masi friends and staff but one that connects us to marginalised communities in Berlin-that is one way we at Masifunde Germany are thinking global and acting local.

Lastly, perhaps what was also important but didn’t come across as strongly in our discussion at the Masi Mondays, was the importance of seeing or actively pointing out the contributions and gifts of culture that people of different backgrounds bring into a space. As Nigerian Author Chimamanda Adichie Ngozi says, a multiplicity of stories matter, therefore as we embark on this journey, we need to ensure that the platform is welcoming of discussions that are not just about challenges, but also about the contributions of marginalised people. Berlin as a melting point of people from different cultural backgrounds is a prime example of those contributions.

I hope to see you at one of the Masi Mondays to enrich our evening with yourself and your story! 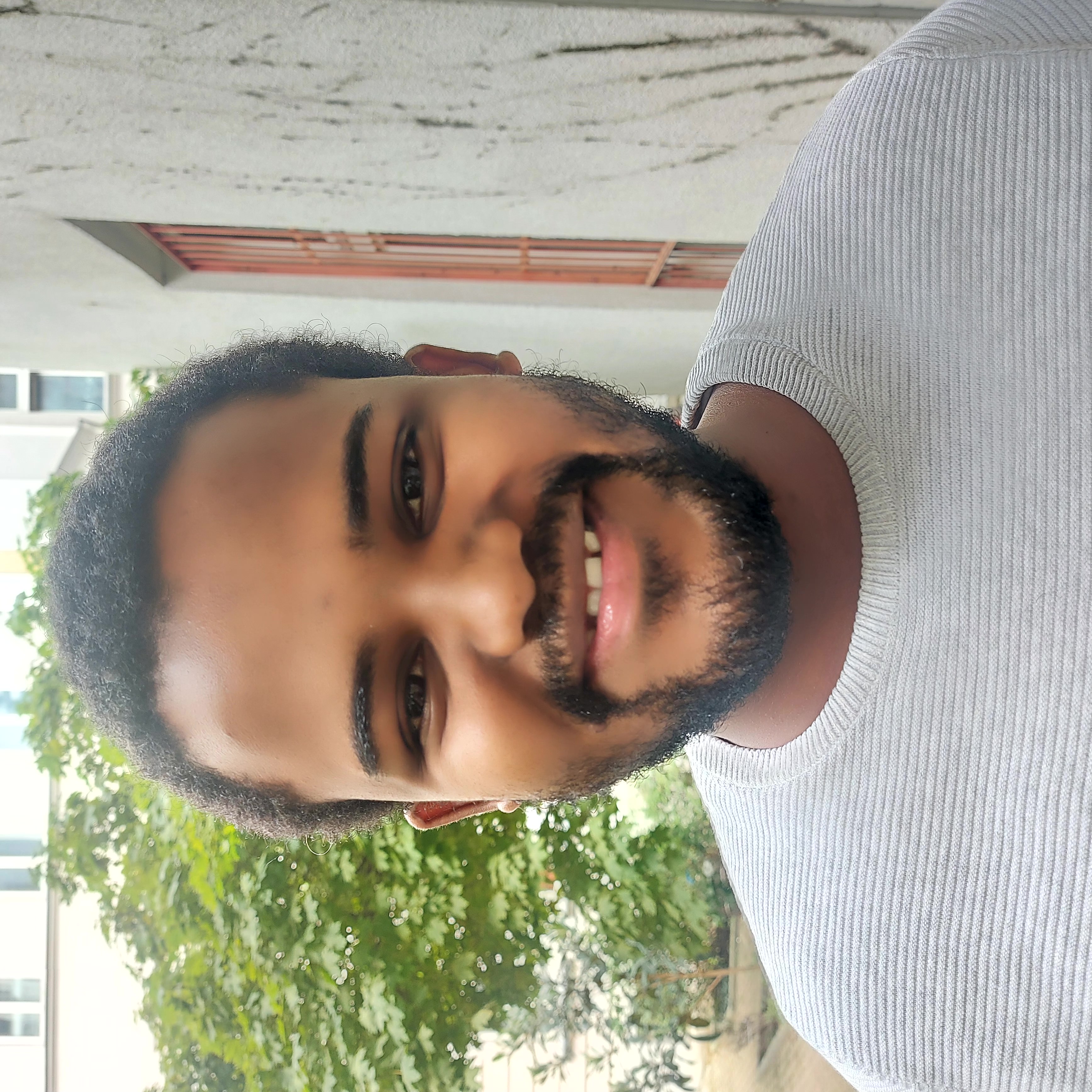