Our mission = Making a difference 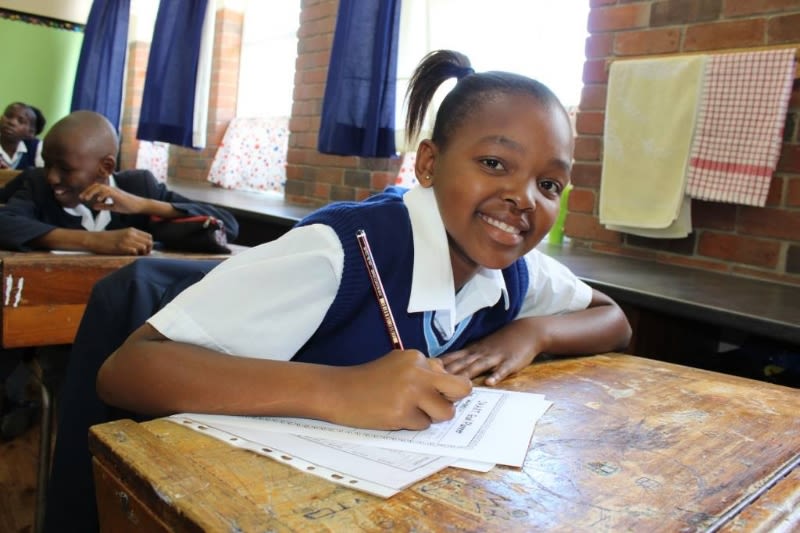 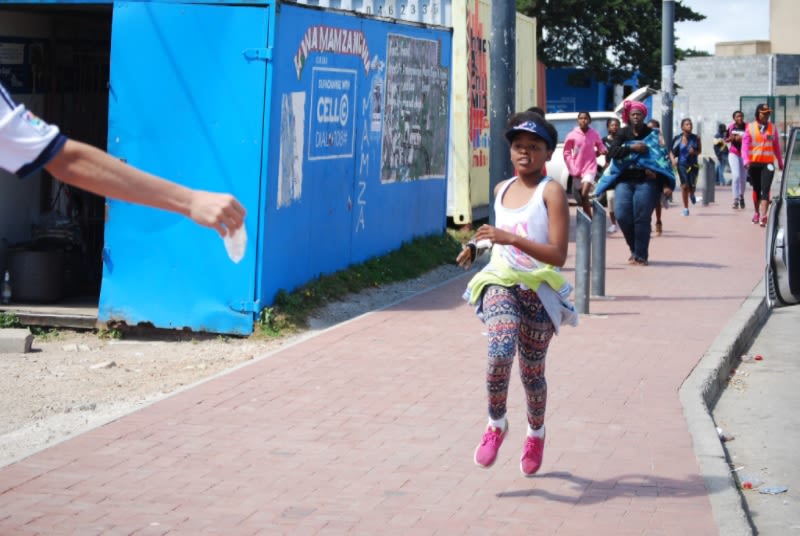 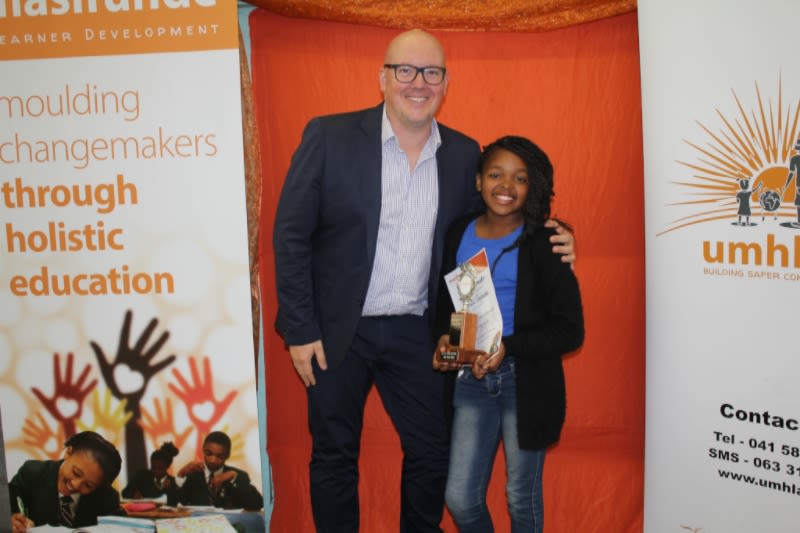 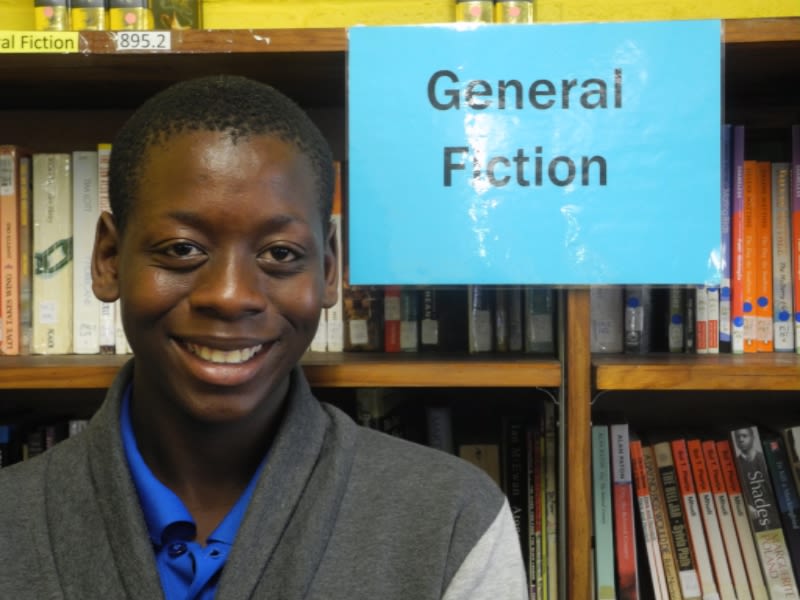 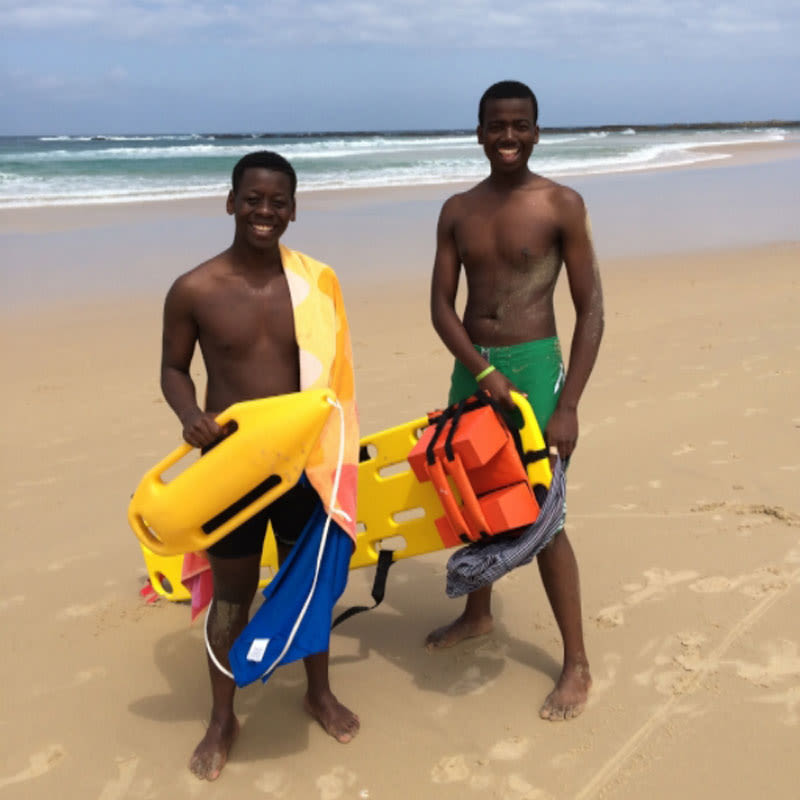 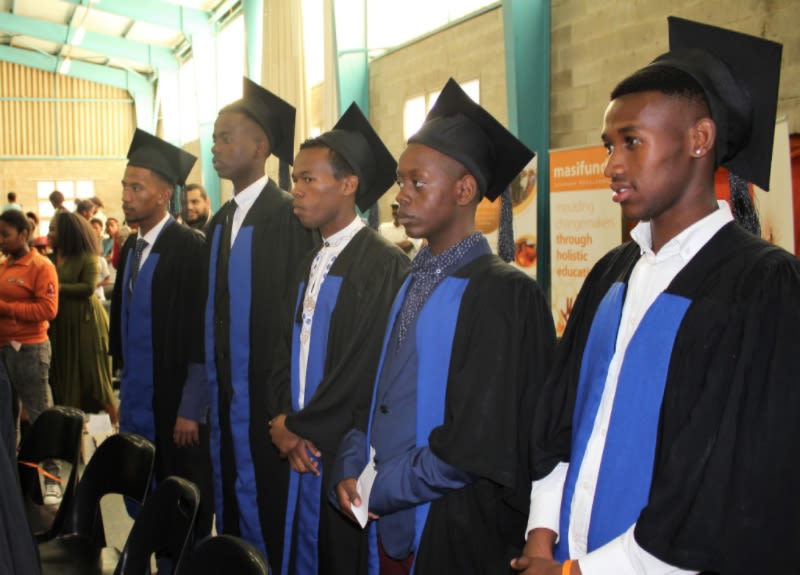 Starting position: shadows of the past

The long period of unexceptional racial segregation that was anchored in law has formed the country. The so-called apartheid is still clearly noticeable. Blacks and coloured were displaced and had to live in housing estates at the city boundaries called "townships". Also in education children were separated according to their skin colour. For a white pupil 16 times more money was spent than for the education of a black pupil. Masifunde works in one of the poorest parts of South Africa, in Walmer Township, Port Elizabeth. There are living estimated more than 70.000 people in simple, tiny stone houses and illegal settlements of container and cardboard shacks.

The inhabitants of Walmer Township hardly have any chance to enhance their situation. The low grade of formal and non-formal education nearly always results in unemployment or low-paid employment. The hopelessness is often drowned in the alcohol, and the criminality rate is high. The inadequate health care and the lack of knowledge still lead to a high HIV infection rate, which in turn affects the level of education and the work situation. And this is precisely where Masifunde comes in: By qualitative education programmes Masifunde develops perspectives that originally only rich people had access to.

Do you want to support our changemakers?
Become part of the Masifunde community